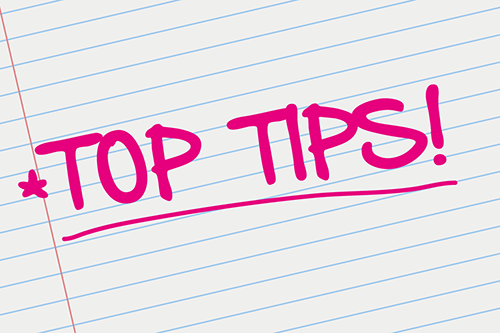 The club has an extensive sailing programme including racing on Sundays from March to December and evening racing on Wednesdays from April until early September. 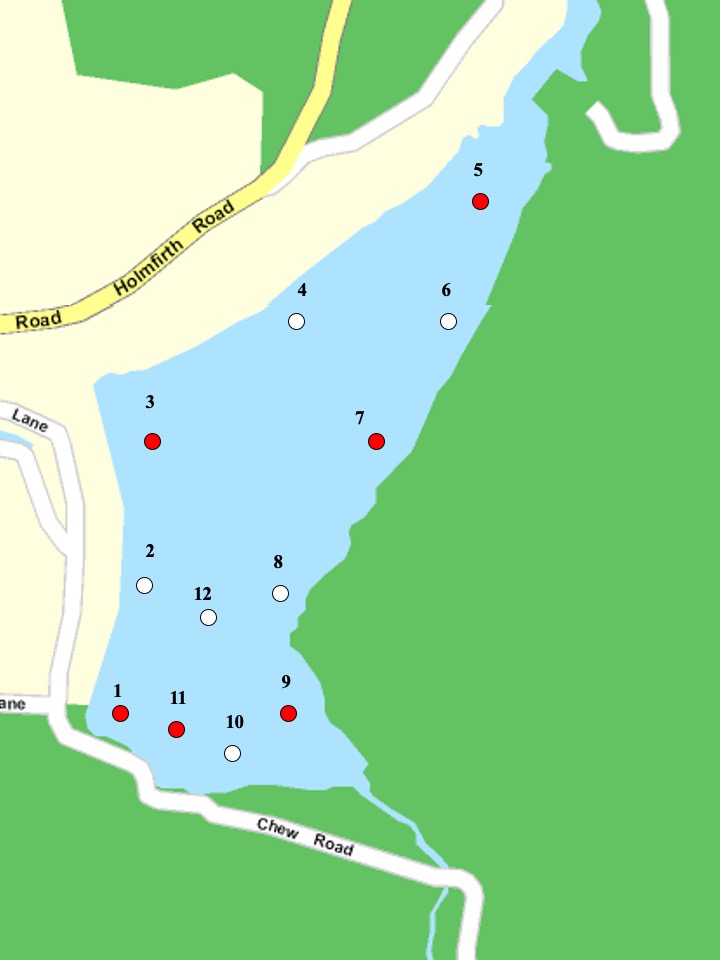 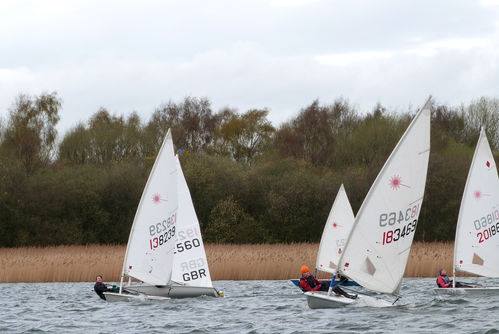 The club's facilities and water are available to any member at any time but general sailing etc. may be curtailed on Open Meeting days during racing.